Rex Petit is a small, two-star, family owned budget hotel, with all conveniences required by the modern traveler, at thrifty price. Located in the city centre of Stockholm, the hotel is situated on a quiet street in the middle of an exciting area, Vasastan, which is full of lively restaurants, cafés and shops. A great location and great value for money.

Rex Petit is a part of a hotel cluster comprising the three-star Rex Hotel, and four-star Hotel Hellsten.

There are 22 rooms at the Rex Petit, all of which have telephone, free WiFi and flat screen TV. 18 of the 22 rooms have their own bathroom with shower/WC. The remaining 4 rooms have shared facilities nearby in the corridor. All rooms are double rooms with spacious bunk beds.  Breakfast is included in the price.

Stockholm is a cosmopolitic capital known for its design, architecture and music. Rex Petit is conveniently situated right at the city centre. This makes the Rex Petit an ideal base for the visitor to Stockholm. All the important sights and attractions are within walking distance of the hotel and there is easy access to public transport. The area is predominantly residential, although a number of artist studios and galleries can be found nearby as well as cosy cafés and fashionable bars.

Food is important in Stockholm and there are great restaurants everywhere.  In the blocks surrounding the Rex Petit there are over fifty restaurants. You can choose from a wide variety of authentic world cuisines including Swedish, English, French, Italian, Cuban, Iranian and Lebanese (to name just a few). There are eight different styles of Asian cuisine alone to be found along the famous street “Luntmakargatan”. You really can find a restaurant to suit every budget and taste here.

LOCATION Rex Petit is situated right in the heart of Stockholm on Luntmakargatan, a quiet street in the middle of an exciting area, Vasastan, which… 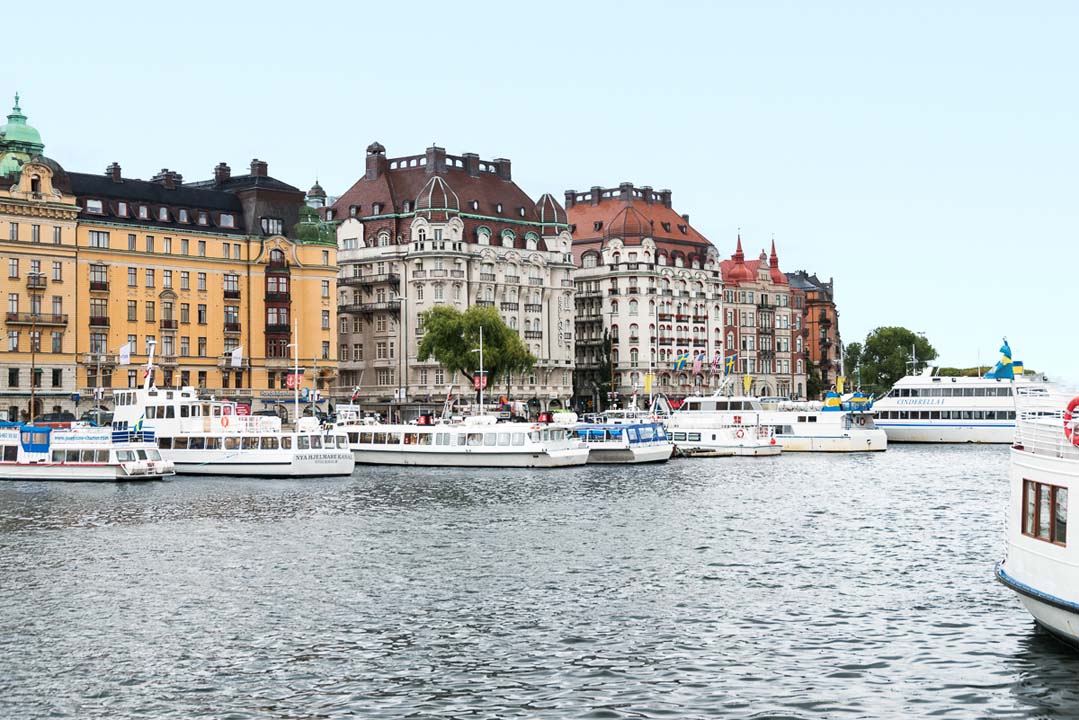 ”FIKA” & LUNCH Swedish “fika” culture is something special. Most commonly associated with the Swedish “fika” is the cinnamon bun. The area around the hotel… 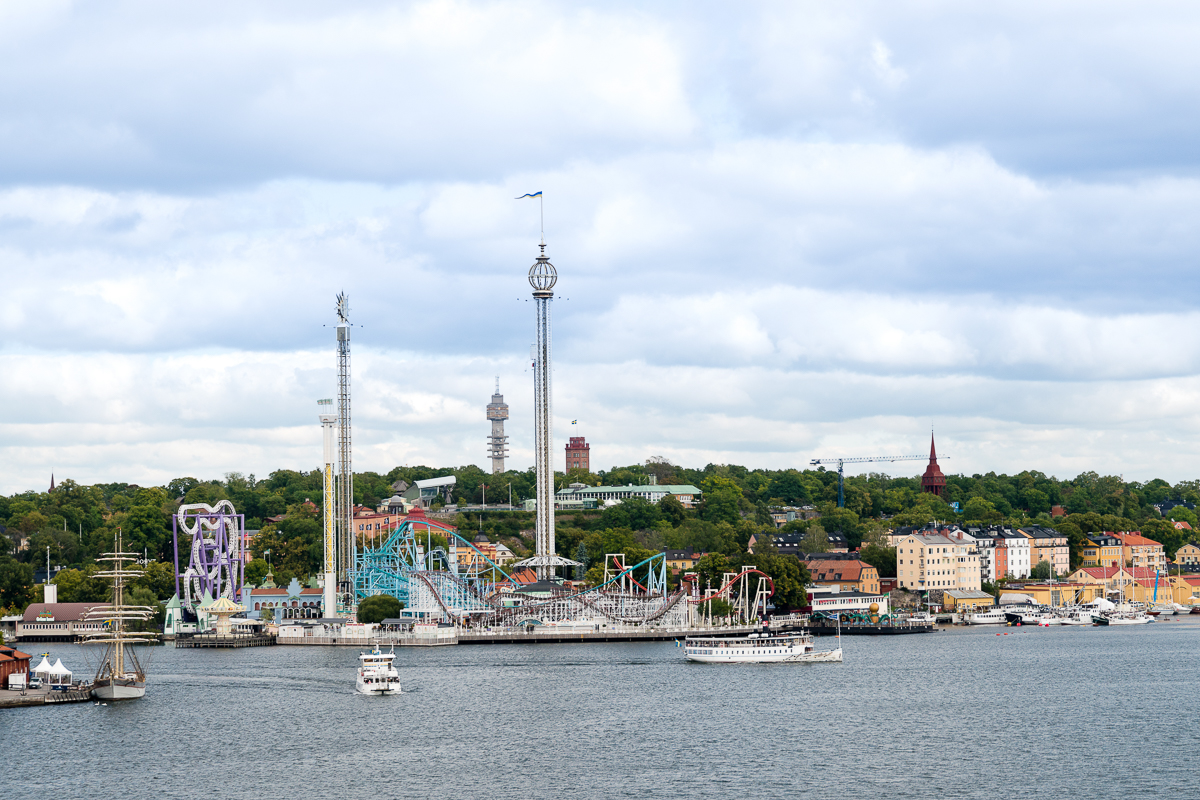 SEE & DO We are not going to write a whole Stockholm guide, simply because you can find a lot of them already. We will…